Pilatus Aircraft Limited rolled out the PC-21 training aircraft in May 2002. The PC-21 expanded envelope trainer aircraft is designed to fulfil the requirements for basic, advanced and fighter lead-in training for pilots and, if required, weapon systems officers (WSO).

The PC-21 project was launched in November 1998 and the development programme began in January 1999. First flight was in July 2002. The first aircraft has successfully completed over 400 flight hours. The second test aircraft made its maiden flight in June 2004 but, in January 2005, was destroyed in an accident which claimed the life of the pilot. A brief grounding of the first prototype was unconditionally cancelled shortly after.

The first pre production aircraft made its maiden flight in August 2005 and a second joined the flight test programme in 2006.

In November 2006, the Republic of Singapore Air Force (RSAF) awarded a contract to Lockheed Martin Simulation, Training and Support to operate the RSAF Basic Wings Course and Pilatus supplied 19 PC-21 trainers under the contract. The first six were delivered in April 2008 and the RSAF began flight training with the PC-21 in July 2008. 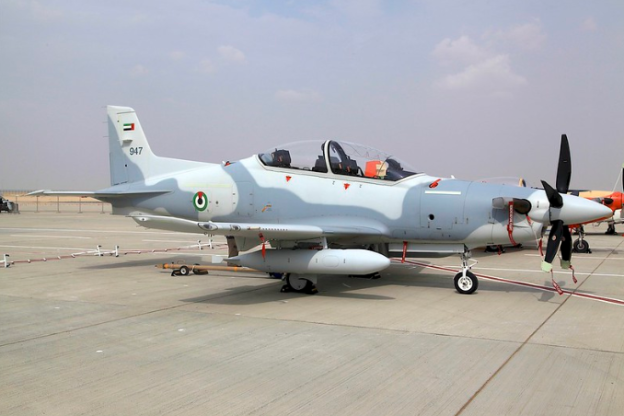 In January 2007, Pilatus received an order from the Swiss Air Force for six PC-21 aircraft. All six were delivered in 2008.

Pilatus was awarded an additional CHF30m ($31.87m) contract by the Swiss Air Force in December 2010 for two PC-21 training aircraft. The contract also includes logistics and engineering services and supply of a debriefing system. Deliveries began in 2012.

Under a $494m contract signed in December 2009, the United Arab Emirates Air Force and Air Defence will procure 25 PC-21 turboprop aircraft. The contract also includes supply of an integrated ground-based training system and a comprehensive logistics support package. The maiden flight of the first PC-21 to be deployed at the UAE Air Force was completed on 22 November 2010. 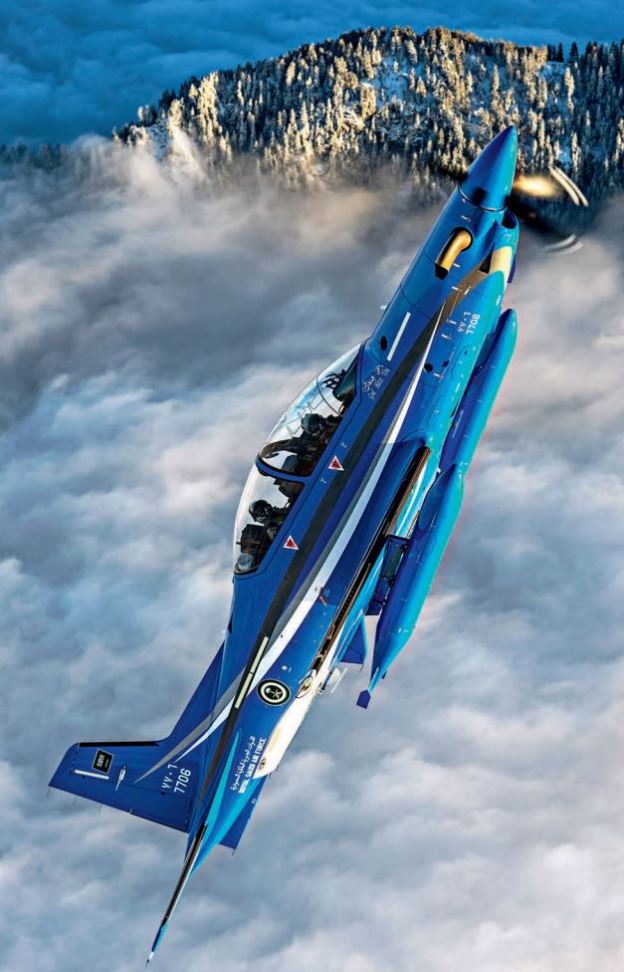 Deliveries of 25 PC-21 equipped with the Pilatus training system to the UAE began in the first quarter of 2011. In May 2012 Saudi Arabia signed a contract with BAE systems to provide supply 55 Pilatus PC-21 aircraft and 22 BAE Systems Hawk Advanced Jet Trainer aircraft, which will be used to train pilots to fly Eurofighter Typhoon jets.

The aircraft combines the procurement and operating costs of current-generation turboprop aircraft with a jet training capability. It has a higher wing loading that is more characteristic of a jet and the engine’s power output is scheduled by using a sophisticated power management system.

Operational conversion unit (OCU) training such as night vision goggles, basic radar interception and the simulated deployment of smart weapons can be transferred to the PC-21. By employing a PC-21 for straight-through training the cost of training a student to ‘wings graduation’ can be significantly reduced, the training time shortened and the student pilot’s advanced training failure rates reduced.

The aircraft is fitted with a fully digital glass cockpit with head-up displays, an up-front control panel (UFPC), hands-on throttle and stick (HOTAS) control and full sized multi-function displays giving a similar cockpit environment to current generation fighters, such as the AV-8B, F-16, F/A-18 and Gripen.

The PC-21 has a high-efficiency, three-spar, swept wing design with hydraulic ailerons supported by spoilers. The leading edges of the wings are of high-impact resistant material. The aircraft incorporates automatic yaw compensation.

The pressurised tandem cockpit has an automated cockpit conditioning system, an anti-g system, and an on-board oxygen generation system (OBOGS). The Martin Baker Mark 16L zero-zero ejection seat has command ejection. The pilots have good all-round view: the front seat pilot has an 11 forward view and the rear pilot a 40 view. 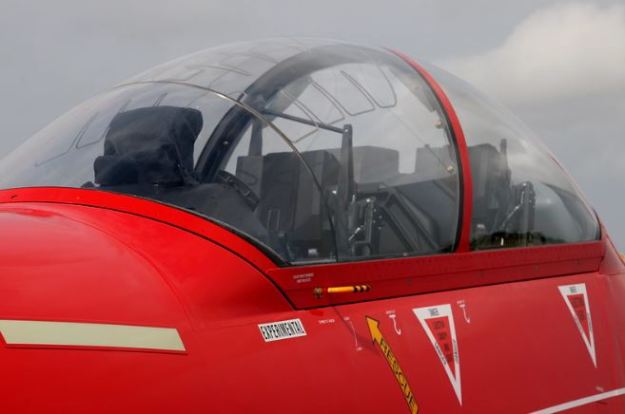 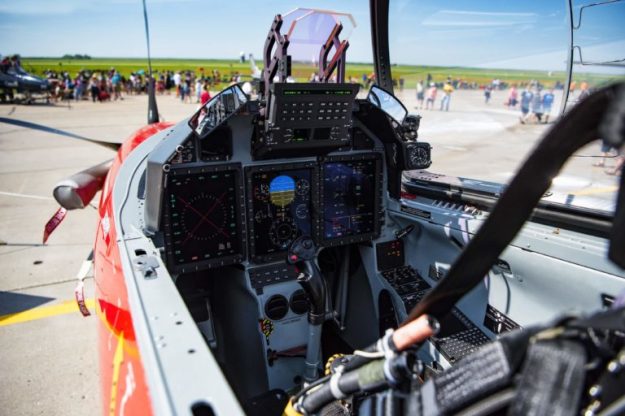 The forward cockpit is fitted with a Flight Visions SparrowHawk head-up display with a FVD-4000 HUD symbol generator and the rear cockpit is equipped with a full colour HUD repeater display showing the view from the HUD camera, overlaid with HUD symbology information. 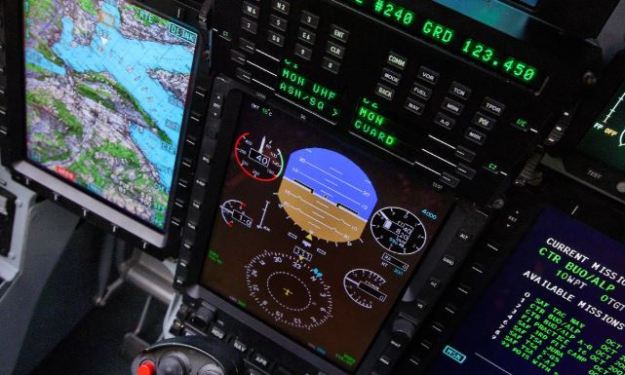 The front and rear cockpits can be fully decoupled, allowing the instructor access to training modes and sensor data unavailable to the trainee pilot.

The FV-4000 features 500 MHz PowerPC G4 processors with up to 512 Mbytes of memory per processor for processing critical data in real time and at a high refresh rate. It has extensive video switching and graphics generation capability and includes an industry leading,14 Gbyte solidstate mass memory card. Its processing is supported by modules which can be added for
high-resolution graphics in the case of multifunction displays or for interfacing to any avionics bus or signal used with either military or civil systems.

Four under-wing stores pylons and one centreline pylon can be installed. 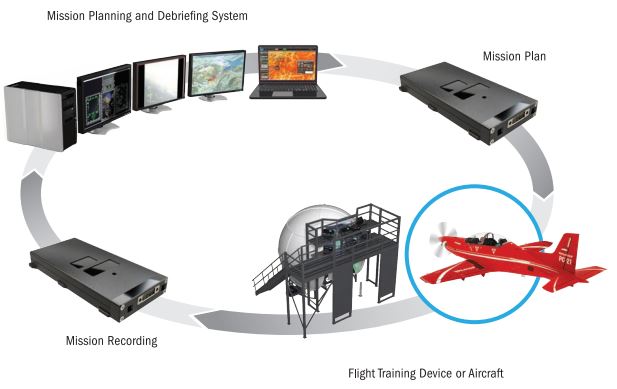 The mission data loader is compatible with all the PC-21 ground-based training systems and simulators. The mission data loader is also used for mission recording as the data storage medium. Mission recording is automatic from power-on to engine shutdown to allow complete mission playback after the flight. The system records all the display input data including the full colour head-up display, with event markers if required.

A separate solid-state memory system is used to record the engineering data for the health and usage monitoring system (HUMS).

The up-front panel control (UFPC) allows information to be input into the aircraft’s mission and navigation systems. System operational modes include navigation, air-to-ground and air-to-air weapon aiming and FMS.

Virtual avionics prototyping system (VAPS) was used for the design of the software which allows fast and efficient changes to the avionics as requested by a customer. The VAPS is used in both the aircraft avionics and in the ground-based training systems, ensuring that both function to the same software release standard. 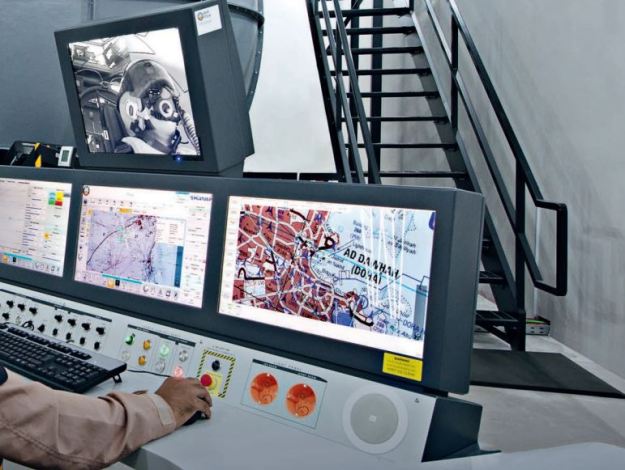 The avionics system can be modified to suit the student pilot’s phase of training. The avionics simulates front-line mission systems, including weapon aiming and the simulated release of weapons even when training rounds are not carried. 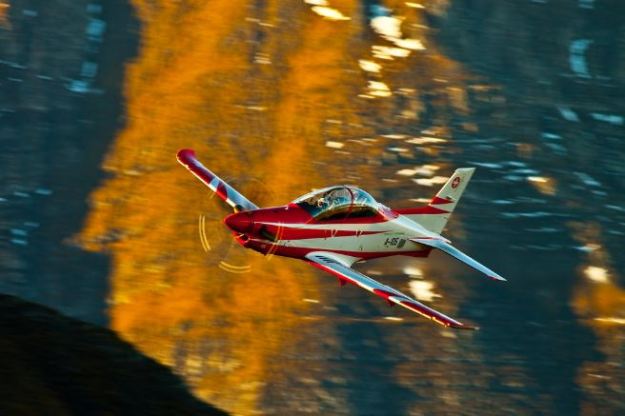 The aircraft is powered by a Pratt & Whitney PT6A-68B turboprop engine rated at 1,200kW (1,600shp) with a Hartzell E8991 KX five-bladed graphite propeller. The engine is fitted with a digital power management system which brings up full power at speeds over 360 km/h and gives the trainer aircraft a jet-like response. 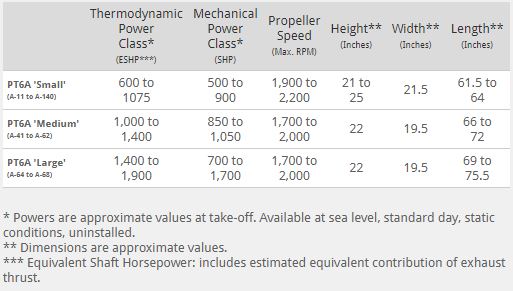 The low-altitude speed and climb rate for the PC-21 is more characteristic of a jet aircraft than a turboprop. The maximum level speed at low-altitude flight is 590km/h. 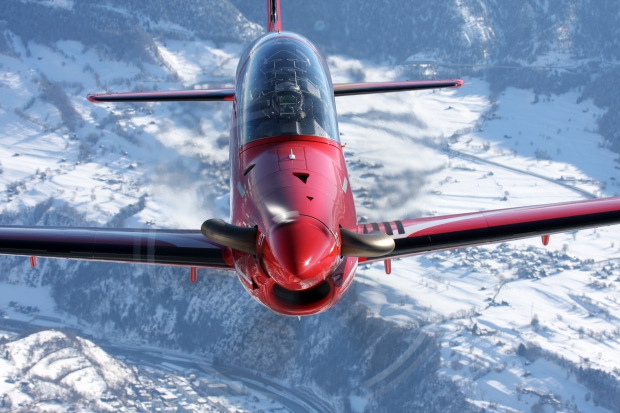 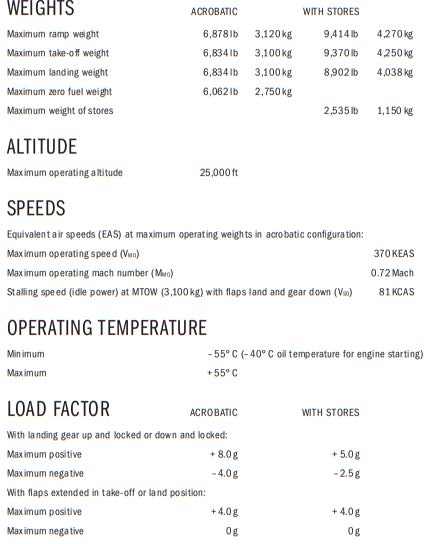