The Barracuda submarine is a key element in the FOST (Force Océanique Stratégique) Navy Command of the French Strategic Nuclear Forces and the Marine Nationale 2015 Navy Model which defines the naval force requirements for 2015. 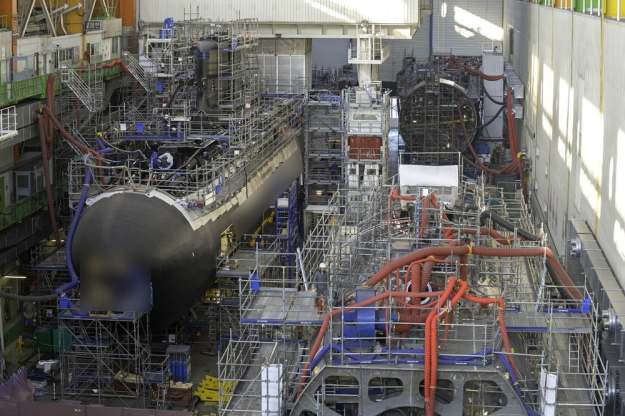 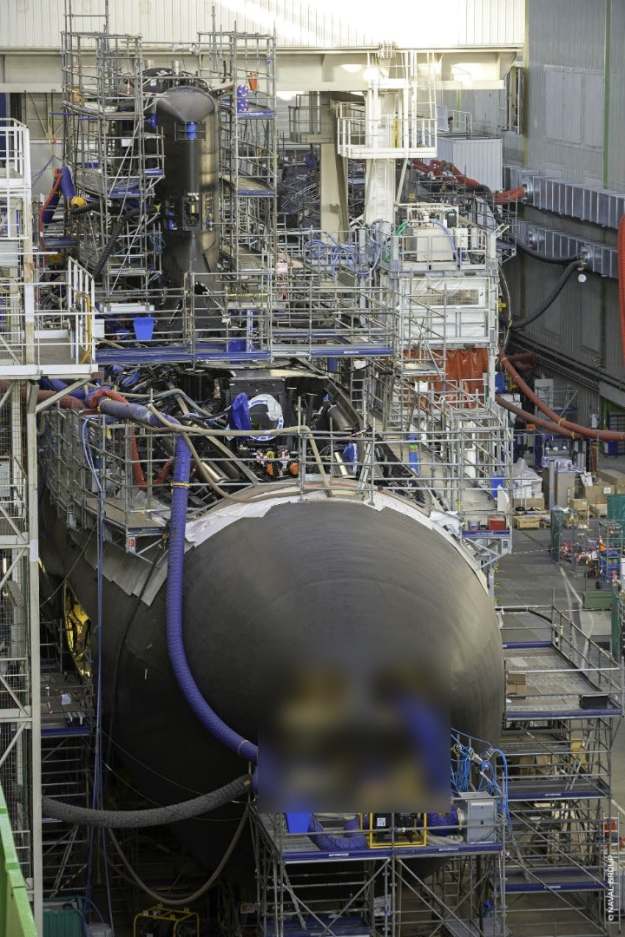 The feasibility study for the Barracuda Class was successfully completed in 2002 and the programme entered the design definition phase in late 2002.

The French Defence Procurement Agency (DGA) awarded DCN and Areva TA (prime contractor for the nuclear power plant) the contract for the design, development and production of the first of class vessel, with options on the remaining five, in December 2006. The first submarine is scheduled to enter service in 2017 with the remainder at two yearly intervals to 2027. 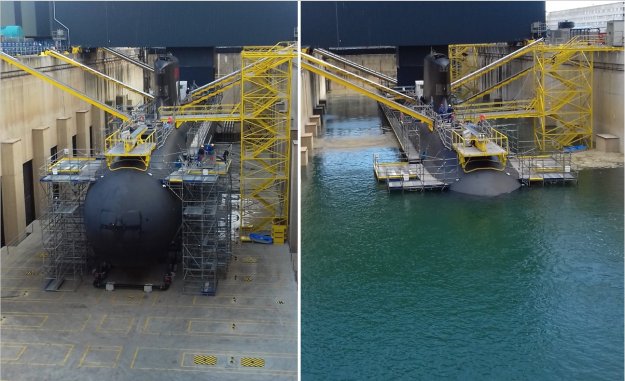 Suffren in the water – DGA picture

The first-of-class submarine will be called Suffren. The other hulls will be Duguay-Trouin, Dupetit-Thouars, Duquesne, Tourville and De Grasse. First steel for Suffren was cut in December 2007 at DCNS Cherbourg.

The Barracuda will have a displacement of about 4,100t surfaced, which is an increase of 70% compared to the Amethyste Class submarines. The maximum speed will be 25kt and the diving depth more than 350m.

The Barracuda incorporates a range of diving, safety and damage control technologies and an integrated platform management system (IPMS). Many of the technologies developed by DCN for the Le Triomphant Class and by Izar and DCN for the Agosta and Scorpene Classes are being integrated into the design of the Barracuda.

The ship design incorporates a range of stealth technologies to minimise the acoustic, magnetic, radar and visual signatures. The Barracuda provides a high silent running speed and manoeuvrability for the anti-submarine role.

EADS Astrium is supplying the life support system for the submarine, which will be based on the carbon dioxide regenerative technology Astrium has developed for human spaceflight.

The SYCOBS (système de combat pour Barracuda et SSBN) the battle management system is being developed by DCN and Thales.

SYCOBS will also be fitted on the final SSBN submarine, Le Terrible, being built for the French Navy. 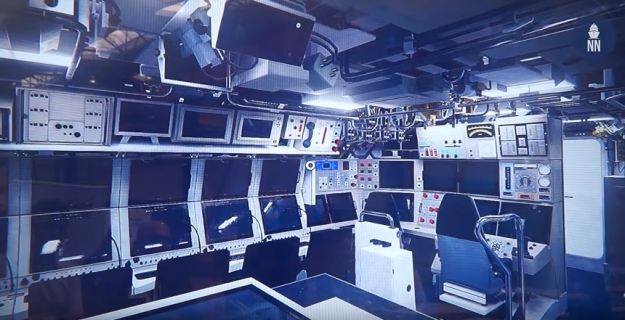 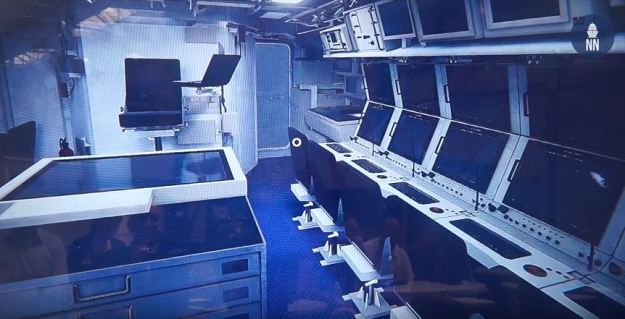 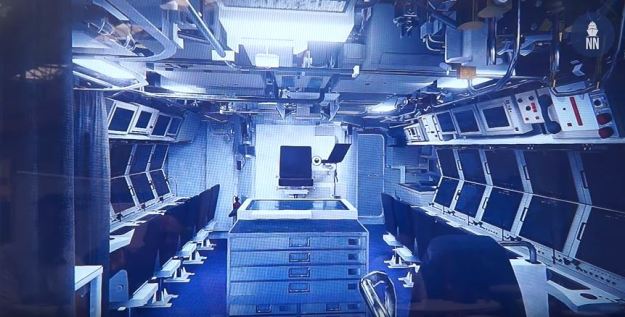 Sagem Défense Sécurité has been contracted to supply the DAS surface detection system which comprises one radar mast and two optronic masts and integrates a passive electromagnetic detection sensor.

Thales provides the entire sonar suite among other systems:

The mats incorporate advanced image processing, and their sensors and treatments can be upgraded. 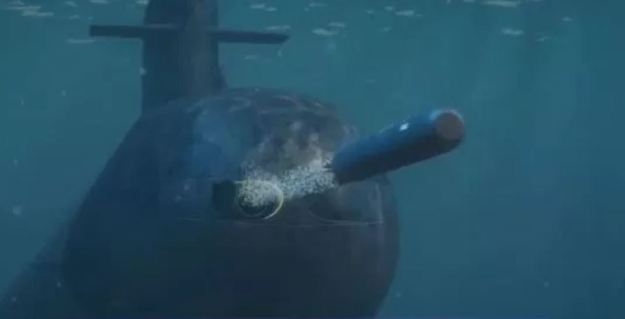 The submarine has four 533mm torpedo tubes with water ram weapon discharge and accommodates 18 torpedo and missiles in a mixed load. 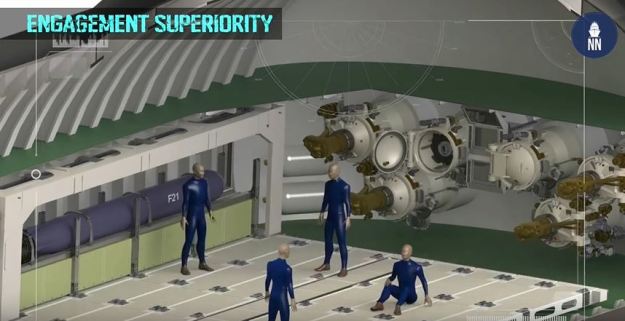 The French Defense Procurement Agency (DGA) awarded the 420 million Euro development, integration and procurement contract to DCNS on April 2, 2008. The contract included the procurement of 100 torpedoes and a six-year maintenance, logistics support and crew training contract. Besides, the contract establishes options to equip additional submarines with new procurement torpedoes. Production of the next generation torpedo will be carried out by DCNS and Italian company WASS (Whitehead Alenia Sistemi Subacquei), while Thales Underwater Systems (TUS) will manufacture the acoustic homing head. Source deagel.com

The submarine will carry new heavyweight torpedoes. The Barracuda will be capable of deploying the Black Shark torpedo developed by DCN and WASS (Whitehead Alenia Sistemi Subaquei). Black Shark is a dual-purpose, wire-guided torpedo which is fitted with Astra active / passive acoustic head and a multi-target guidance and control unit incorporating a counter-countermeasures system.

It has been designed to oppose the technologically most modern threats whether surface or underwater targets. It is a wire-guided torpedo by means of a fiber optic wire through which the launching means remains in communication to transmit and receive the necessary data for the mission success.

The heavyweight torpedo Black Shark is about 6 meters long (the length changes according to its configuration, whether exercise or service), its diameter is about 533 mm, it is very noiseless and can work in self-guidance mode during the last step of the mission.

In its most innovative version it is equipped with the new Lithium-Polymers battery. Source leonardocompany.com 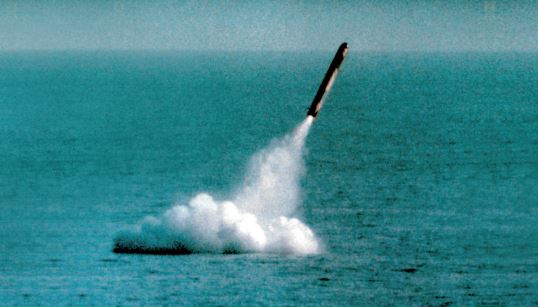 The Barracuda’s anti-surface missile is an upgraded version of the SM39 Exocet missile which is launched from the torpedo tube. The Exocet, armed with a 165kg warhead, uses inertial cruise guidance and active radar homing in the terminal phase of flight. The missile travels at high subsonic speed, Mach 0.9, to a target range of 50km.

Exocet SM39 is the submarine-launched version of the Exocet family. It features all weather capability, sea skimming flight, solid propellant and a high kill warhead.

The missile has a range of 50 km, which enables the submarine to go into action while remaining out of enemy detection and weapon range. Flexibility and versatility are provided thanks to the system’s large launch envelope.

Housed in a water-tight, highly resistant, propelled and guided underwater vehicle, the aerial missile is ejected as soon as it breaks the surface, to ensure a very low culmination altitude. It then rapidly homes into the target at sea skimming level: it uses an inertial navigation system followed by autonomous terminal guidance from an active RF seeker. Source mbda-systems.com 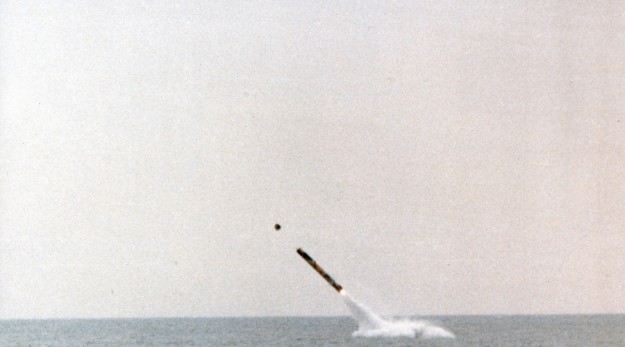 The new naval land-attack cruise missile, Naval Scalp, developed by MBDA, can be fired from Nato-standard 533mm torpedo tubes. Naval Scalp will enter service in 2012. The missile is derived from the Scalp EG and Storm Shadow air-launched missile.

The missile has long-range precision attack capability against targets at ranges up to 1,000km. Scalp has inertial guidance which is continuously updated in flight with digital terrain matching and GPS (global positioning system). An imaging infrared seeker and automatic target recognition provide terminal guidance.

The Scalp Naval version has a longer body than the air-launch version and the wings are extended from within the missile body after launch rather than being externally mounted. The missile is being developed for both submarine torpedo-tube ejection and surface ship vertical launch. 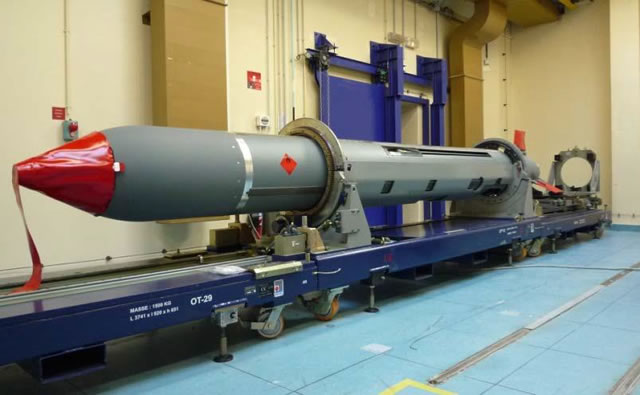 MdCN- NCM is vertically launched from France’s FREMM frigates using the compact A70 SYLVER vertical launcher which is also capable of housing other MBDA missiles such as the ASTER family of air defence missiles. 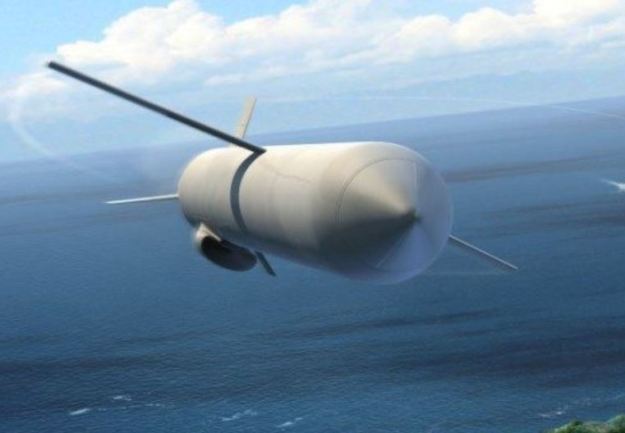 The Barracuda will be configured to enable a future back-fitting of unmanned underwater vehicles (UUVs), although there are no current operational requirements for the installation of a UUV.

The class will also be able to accommodate mines or carry 12 commandos, whose equipment can be carried in a mobile pod attached aft of the sail. One key unanswered question will be the type’s ability to launch and retrieve UUV robots, beyond options that can be launched and recovered via torpedo tube. Source defenseindustrydaily.com

Thales Underwater Systems has been selected as prime contractor for the sonar suite. The submarine is fitted with bow sonar wide-aperture flank sonar and towed sonar arrays.

The VELOX-M8, broadband sonar interceptor, fulfils the automatic detection needs of single or multiple pulse acoustic signals. This equipment is specifically intended for threat detection first alert operations and for submarine surfacing lookout operations. Essential complement of the main sonar, the VELOX-M8 basic version has a broadband digital connection (100 Mbit/s) allowing it to be fully integrated into a combat system.

Thales Underwater Systems has placed a contract on the Centre for Submarine Technology, a division of the UK MoD QinetiQ organisation, to carry out a feasibility study on the deployment of reelable thin line towed sonar arrays for the Barracuda class.

The nuclear propulsion system is a new hybrid design providing electric propulsion for economical cruise speeds and turbo-mechanical propulsion for higher speeds. The power plant will be based on technologies developed for the 150MW K15 pressure water reactor installed in the Triomphant Class submarine and the Charles de Gaulle aircraft carrier.

Thermodyn of Le Creusot has been selected to provide the two turbo-generators and one propulsion turbine for each vessel.