An artist’s impression of the arctic Pantsyr-S1 that emerged last year indicated it will have 18 missile launch tubes and the new bidirectional phased array search radar, but not the 30 mm guns. 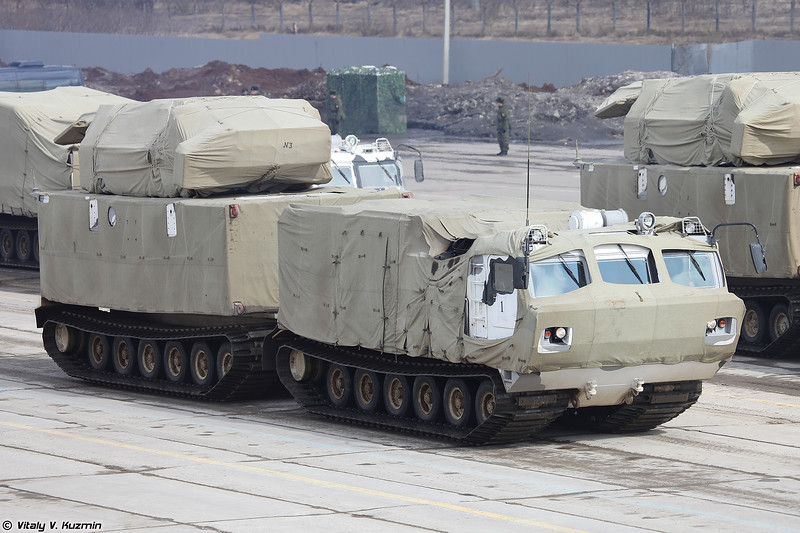 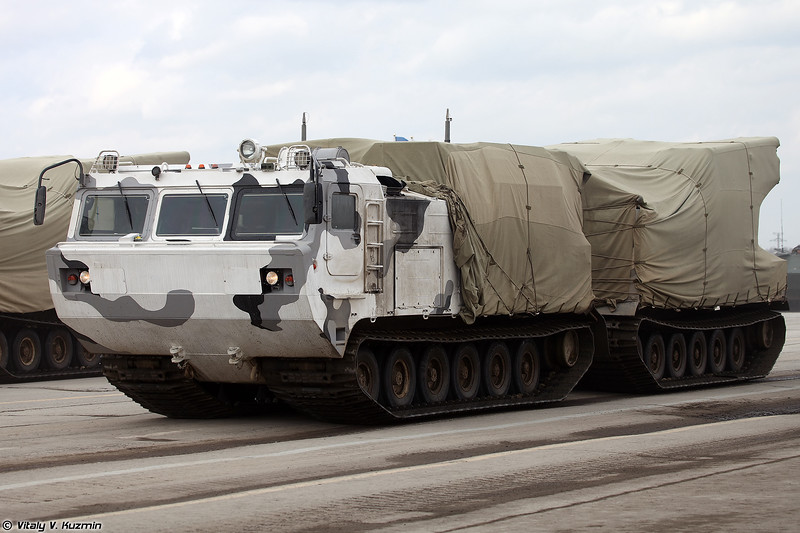 DT-30P Vityaz. It is produced since 1986. It has two load carrying areas, one on the front section and other and other on the second articulated unit. Vehicle is fully amphibious. On water it is propelled by its tracks;

DT-30PM Vezdesusciy, improved variant of the DT-30P. It is fitted with a more powerful YaMZ diesel engine, developing 800 hp and has higher road speed and greater range. Its load carrying capability is similar to the previous version;

BREAKING: Military On HIGH ALERT After Warship Spotted Off California Coast, Here’s Who’s In It

Ever since President Trump launched 59 Tomahawk missiles at Syria, tensions have been on the rise between the United States, North Korea, and Russia. Now one of these countries appears to be planning an attack on our soil, after a national security alert was sparked on Tuesday morning.

The Daily Mail reports that military personnel are now on high alert after multiple anti-submarine military crafts were spotted idling off the coast of California. Top officials are extremely concerned that these foreign submarines belong to the Russians or North Koreans.

Three low-lying military aircraft were seen using flight-tracking software, even though they are not in an area that is normally under surveillance, Truth Monitor reported.

“What America waged in an aggression on Syria is a crossing of red lines,” Russia said in a joint statement with Iran. “From now on we will respond with force to any aggressor or any breach of red lines from whoever it is and America knows our ability to respond well.”

This comes at a time when North Korea is bowing up against the United States, condemning President Trump for deploying warships to waters off the Korean Peninsula.

“This goes to prove that the U.S. reckless moves for invading the DPRK have reached a serious phase,” said a spokesman for the Democratic People’s Republic of Korea (DPRK) foreign ministry. “The DPRK is ready to react to any mode of war desired by the U.S.”

This is extremely chilling. Is truly America ready for World War III? Let us know your thoughts in the comments below!

Guess Trump needs to learn the hard way that others can play the tough game……….

Mattis: Syria strike was to maintain deterrence, not a policy shift: Here

A US military strike on Syria’s Sharyat Air Base was a punitive measure spurred by a chemical weapons attack on 4 April, and was not a policy shift towards regime change, according to Secretary of Defense Jim Mattis.

President Donald Trump’s administration in the past several days has used conflicting language regarding Syria that at times appeared to suggest regime change as a possible new policy goal.

“The military policy in Syria has not changed; our priority remains the defeat of [the Islamic State],” Mattis told reporters at the Pentagon on 11 April.

No easy way for US to back military threats to Pyongyang – digitaljournal.com