The first of the three vessels, purchased from IAI’s Beersheba-based Ramta Division in September 2013, arrived at the Navy’s Mediterranean base in Ashdod last month and is now undergoing acceptance trials.

Once certified, it will replace the last of the Navy’s Dabur-class craft, which was recently decommissioned after more than 40 years of service.

“The first will be delivered in the coming few weeks, and the other two will follow by the end of the year,” the officer said. “This is a major improvement in our fast patrol and interdiction capabilities … and we intend to buy more.”

In a recent interview, Rear Adm. Yossi Ashkenazi, head of the Navy’s Materiel Command, said the service has earmarked funds in its multiyear modernization plan for additional fast craft from IAI as well as Israel Shipyards, the Haifa-based producer of the Shaldag Mk3.

“We are constantly upgrading our patrol boat fleets with these two contractors, both of which are well versed in our operational needs,” Ashkenazi said. He added, “It is MoD’s policy to give work to both of those industries.”

With regard to IAI’s Ramta Division, Ashkenazi said the service was extremely satisfied with the firm’s performance. “Only in Israel can you find a top-rate shipyard in the center of the desert.” 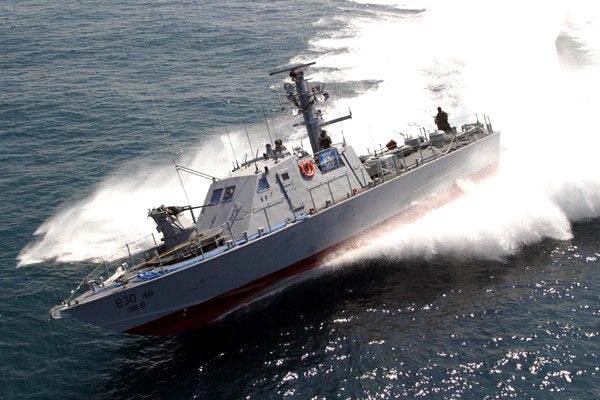 The Super Dvora Mk-III craft features interception of sea target at high-speeds approaching 50 knots; long range missions thanks to at sea replenishment capability beyond a typical four-day endurance; high maneuverability in both open ocean and littoral environment; stable seakeeping in a variety of sea states and very harsh weather; and the capability to integrate advanced, stabilized, precision naval weapons and sensors. The overall vessel displacement varies from 72 to 58 tons depending on the mission package. 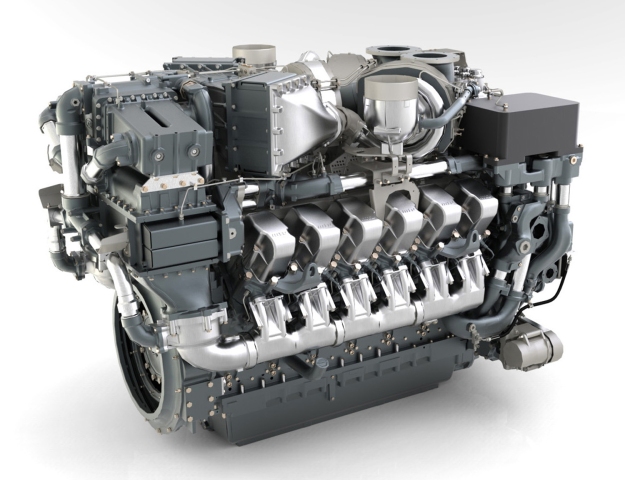