The Royal Thai Navy’s sole aircraft carrier HMTS Chakri Naruebet, seen here alongside in Sattahip naval base in 2013, is participating in Exercise ‘Guardian Sea’ with the US Navy from 23 to 27 May. Source: US Navy

The USN Navy (USN) and the Royal Thai Navy (RTN) are carrying out a series of drills that includes the “most complex” anti-submarine warfare (ASW) exercise conducted between the two services to date.

The drills, which are being conducted as part of the annual bilateral naval exercise known as ‘Guardian Sea’, are being held in the Andaman Sea from 23 to 27 May. The exercise in 2016 involves a USN Los Angeles-class attack submarine, a P-8A Poseidon maritime patrol craft and the RTN’s sole aircraft carrier, the 182 m HTMS Chakri Naruebet .

Also participating from the USN is the Arleigh Burke-class destroyer USS Stethem , the RTN’s two Chinese-made Naresuan-class frigates, HTMS Naresuan and HTMS Taksin , and an unspecified number of S-70B naval helicopters, according to information provided to IHS Jane’s on 25 May.

“Guardian Sea provides our navies the opportunity and challenge of detecting and tracking submarines, and to practice procedures related to anti-submarine warfare,” said Capt H. B. Le, commodore of the USN’s destroyer, Squadron Seven , in a statement on the bilateral drills.

“This year’s exercise will be the most complex to date and we look forward to working alongside the Royal Thai Navy ashore and at sea to improve our skills and enhance our interoperability,” he added.

Exercise ‘Guardian Sea’ in 2016 will also feature a shore phase with seminars and exchanges between subject-matter experts from both navies. 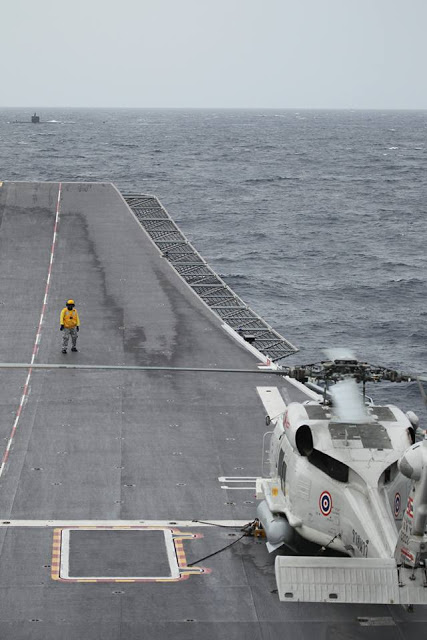 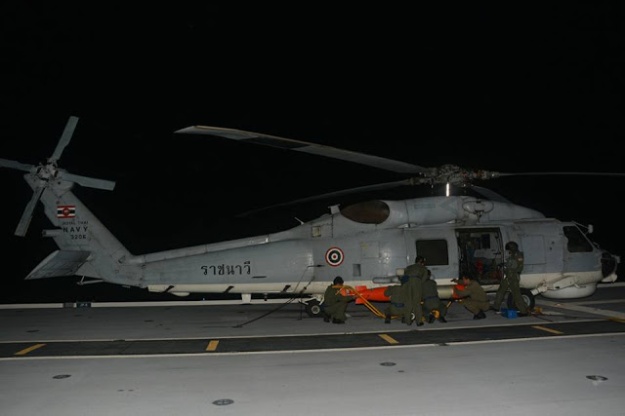 China will send nuclear weapons to patrol the South China Sea amid rising tensions with the U.S. over the disputed region, the Guardian reported Thursday. The area has become a point of contention between the U.S. and China, as Beijing claims it has sovereignty over the zone. The U.S. says the area is in international waters until competing land claims from neighboring countries are resolved.

Beijing is expected to send submarines equipped with nuclear missiles to patrol the region after working on the technology for ballistic missile submarines for nearly three decades. However, Chinese military authorities did not say when exactly these nuclear patrols would begin.

“Because China’s SSBNs [nuclear missile submarines] are in the South China Sea, the U.S. navy will try to send spy ships in there and get close to the SSBNs. China’s navy hates that and will try to push them away,” Wu Riqiang, an associate professor at the School of International Studies at the Renmin University in Beijing, told the Guardian.

China has submitted a vast land claim over the region and sought to bolster that claim by building artificial islands in the South China Sea, including the Spratly Islands. While the islands are small and mostly unpopulated, they sit in the middle of popular trade routes and could also contain precious natural resources. The Philippines, Vietnam, Malaysia, Taiwan and Brunei, have also submitted competing claims over some part of the region.

The U.S. has accused China of militarizing the zone, and the U.S. military sent ships to sail through part of the South China Sea that Beijing claims as its own as a way to insist that the region is in international waters. The announcement of the planned use of nuclear-armed submarines came little over a week after two Chinese fighter jets nearly collided with a U.S. military reconnaissance aircraft in the region.

Actually they have been doing that for sometime now from what I read! So I guess this news is just blowing more hot air since China gave the US the ultimatum of war!

It seems the Chinese Type 096 are already in operation so it means only one thing either China is making this up or that it is so good that the US haven’t been able to track it!

Type 098 is said to be already in development 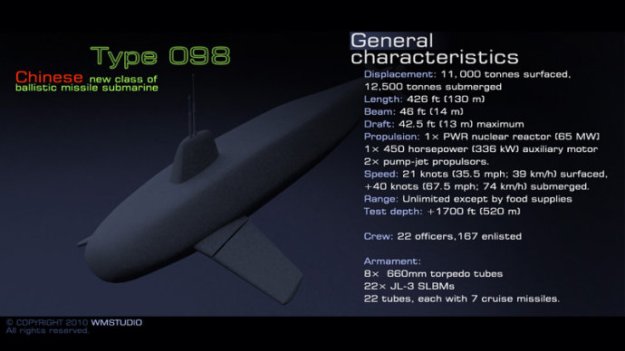 Set red line for US to avoid military clash in S.China Sea

“Yes, work is already being done in regard to this issue,” Borisov told RIA Novosti at the HeliRussia-2016 exposition in Moscow.

The production of the Mi-14s was halted in 1980 and were removed from service in 1996 apparently under US pressure.

In order to produce a replacement for a large numbers of Mi-4 Hounds in Soviet naval service, a version of the Mi-8 Hip with a boat-like hull was developed as the Mi-14 Haze. The prototype of the series, designated V-14, flew for the first time in 1973, to be followed by the initial production Mi-14PL Haze-A anti-submarine warfare helicopter. It was adopted in 1975. Production of the Mi-14 ceased in 1986. However in 2015 it was announced that there are plans to restart production of this amphibious helicopter.

Improvements incorporated during production included more powerful engines and the switching of the tail rotor from the starboard to the port side for increased controllability. The Mi-14 can land and taxi on water. It can also take off from water.

The Mi-14PLM (Haze-A) helicopter has revised equipment which includes a repositioned MAD system.

The final production Haze variant was the Mi-14PS (Haze-C) SAR helicopter. Built primarily for the Russian naval aviation, The Mi-14PS was also exported to Poland. Polish designation of this helicopter is Mi-14PW.