The CEO avoided disclosing the country that ordered the missiles

IZHEVSK, April 27. /TASS/. The Kalashnikov weapons manufacturing concern has a contract for the export of guided missiles Vikhr-1, its CEO, Alexey Krivoruchko, has told the media.

“We already have two new contracts for the supply of Vikhr-1 missiles – one with the Defense Ministry and the other with a foreign client,” Krivoruchko said.

He avoided disclosing the country that ordered the missiles.

The export contract is extended over two years, and that with the Defense Ministry, over three years.

Vikhr-1 is meant for use against armored vehicles and slow air targets at distances of up to ten kilometers. The first batch of the missiles was delivered to the Defense Ministry in October 2015. 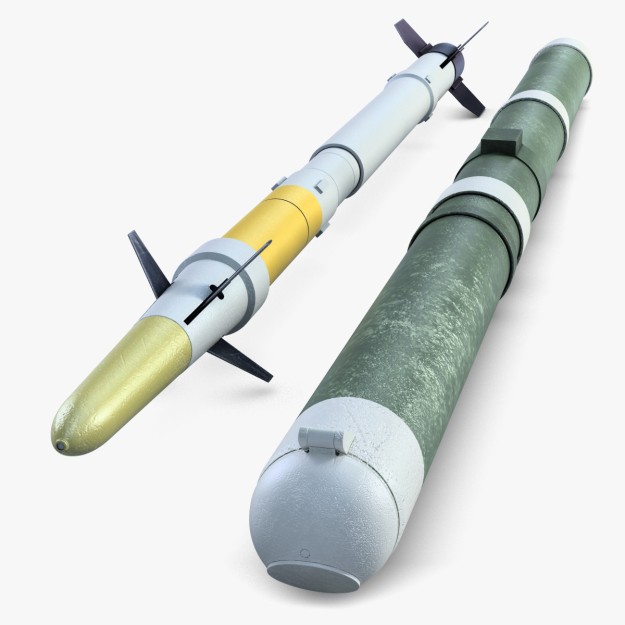