GMB Scotland warns that hundreds of Clyde shipyard jobs could be lost if Ministry of Defence order is not guaranteed in full.

A general view of the BAE shipyard in Govan.

MORE than 800 Clyde shipyard jobs could be lost if the Tories cut back an order for Navy frigates, trade unions have warned.

GMB Scotland yesterday said BAE Systems, who run the Scotstoun and Govan yards, had warned them there could be major job cuts if the Ministry of Defence order fewer than eight of the Type 26 ships.

He added: “This would be a total betrayal of the workforce by a desperate Tory Government trying to shift the goalposts in the face of their failing economic stewardship.”

Smith said the number of frigates had already been cut from 13 to eight last year. He said it would be a “total betrayal” of the workers if the original order of 13 ships was not guaranteed in full.

BAE systems said they were working with the MoD to agree a “revised baseline” for the new ships.

The MoD said they were committed to the Clyde and the Type 26 programme, and two new offshore patrol vessels would be built on the Clyde before work on the frigates began. 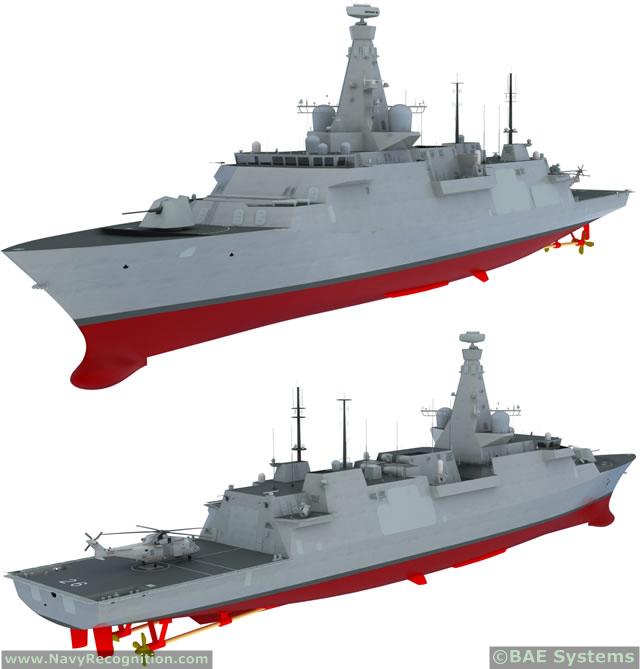 President Obama’s pick to command all U.S. forces in Europe said Thursday that all options — including military force — should be considered as Washington weighs its response to recent Russian aggression against American forces operating in eastern Europe.

Army Gen. Curtis Scaparrotti’s testimony to the Senate Armed Services Committee came barely a week after Russian fighter jets and attack helicopters repeatedly buzzed the USS Donald Cook, a Navy destroyer on patrol in the Baltic Sea. For two days, Russian pilots “made numerous, close-range and low-altitude passes” above the vessel, Navy officials said, a move condemned by the Pentagon and NATO as “unsafe and unprofessional.”

If U.S. forces in Europe are put in harm’s way owing to Russia’s recent behavior, they will not hesitate to respond in kind, Gen. Scaparrotti told lawmakers at his confirmation hearing. He added that recent Russian moves, from the flybys and increased submarine patrols to support for Ukrainian separatists, suggest Russian President Vladimir Putin “is deliberately trying to break up NATO.”

Senate Armed Services Committee Chairman John McCain, Arizona Republican, and other members pressed the four-star general on whether military action would actually be considered should Russian saber-rattling cross the line.

“Should [the United States] make an announcement to the Russians that if they place the lives of our men and women on board Navy ships in danger, that we will take appropriate action?” Mr. McCain asked.

“Sir, I think that should be [made] known,” the four-star general replied.

The general also said he supported proposals to increase the size of the Army’s permanent deployment in Europe beyond the current two brigades, to enhance U.S. credibility in the face of rising Russian pressure.

Gen. Scaparrotti said U.S. forces will not relinquish their right to operate in international waters in the face of ongoing Russian challenges, telling Sen. Tom Cotton, Arkansas Republican, that U.S. military leaders “should keep everything on the table,” including military action, as a potential response.

The general’s testimony could inflame tensions in the already frayed ties between Washington and Moscow.

Russian officials have denied the USS Donald Cook incident was meant as a provocation, but the Navy destroyer would have been justified in firing on the Russian aircraft, Secretary of State John F. Kerry said Monday. However, Mr. Obama did not raise the issue during a Monday phone call with Mr. Putin dealing with other security issues.

The increased presence of Russia’s attack submarine fleet is emerging as another flash point in the troubled U.S.-Russian relationship. The number of Russian submarine patrols in the North Atlantic and Mediterranean Sea has increased by 50 percent over the last year.

“I believe that it’s critical,” he told New Hampshire Republican Sen. Kelly Ayotte. “We presently have dominance undersea. And … we should maintain that dominance.”

Absurd!  Incredible! No words can describe this type of attitude! USA goes half the world from home for military exercise 70 miles from a large Russian naval base than complain when Russia shows there dissatisfaction! Now USA wants to declare war????  It’s this type of mindset from the USA that will start WW 3!

This is not just an isolated case to the Baltic’s it is also the same in the other side of the globe in SC Sea the same issue USA is having!

Set red line for US to avoid military clash in S.China Sea