The KS-1 missile was developed for the PLA as a replacement for the HQ-2, itself a reverse-engineered copy of the Soviet S-75 Dvina and used the same command guidance and SJ-202 Fan Song engagement radar along with what appears to be a HQ-2 single-rail launcher adapted to twin rails for the more compact KS-1 missile. This launcher could be mounted on a 6×6 truck to increase system mobility or be emplaced in the standard fashion.

The single stage solid propellant KS-1A missile itself compares best to the RIM-66 SM-1/2 in general layout, but with a very short span delta wing design more akin the the US Hawk. The rail launchers are conceptually similar to the underslung SM-1 rail launcher. Missile performance is cited at a maximum range of 27 nautical miles, maximum altitude of 80 kft, and a maximum load factor of 20G with capability against 4-5 G targets. The nearest equivalent US missile is the RIM-66 SM-1 and SM-2 series, the KS-1 falls between the SM-1 and SM-2 in performance, and it is about 20 percent larger and 40 percent heavier at launch. Source ausairpower.net

KS-1A is the updated version, roughly the Chinese equivalent of the American MIM-23 HAWK, except it was designed to engage missiles as well as aircraft. This unique design feature means that it is the first Chinese SAM to adopt an indigenous planar passive phased array engagement radar, designated the H-200, which can simultaneously track multiple targets 100+ km away, it can guide six missiles to three targets at the same time (two missiles at each target). The new radars substantially improve the systems performance over the original KS-1

Chinese sources claim early KS-1 variants used the HQ-2 radar package, but since then the H-200 phased array engagement radar has been disclosed as the primary radar component of the KS-1A system. This phased array compares closely in configuration to the US MPQ-53 Patriot and Russian 30N6E series engagement radars, and is available either as a static relocatable installation, or a fully road mobile design on a 6×6 truck. Chinese sources claim a high resistance to jamming, which is credible given the phased array design technique used. Source ausairpower.net

The first successful test-firing of the missile was in 1989; KS-1 development was complete in 1994. The missile was first publicized in 1998 at the Zhuhai airshow. An improved version, the KS-1A, which greatly enhanced its minimum altitude and range, has already been developed and first appeared at the sixth Zhuhai airshow in 2006. It was rumored that this improvement also increased its ability to engage targets maneuvering at a higher g force. 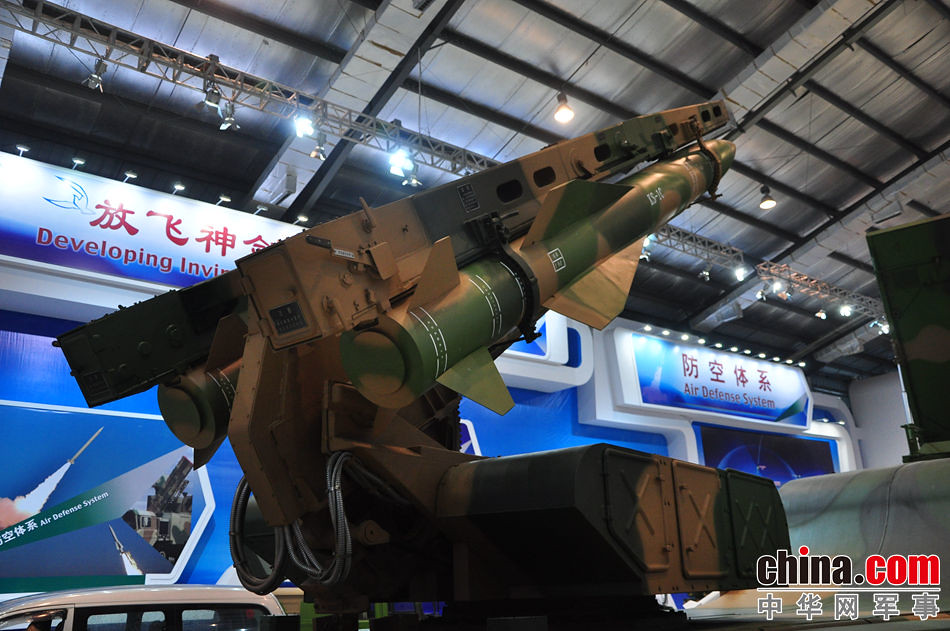 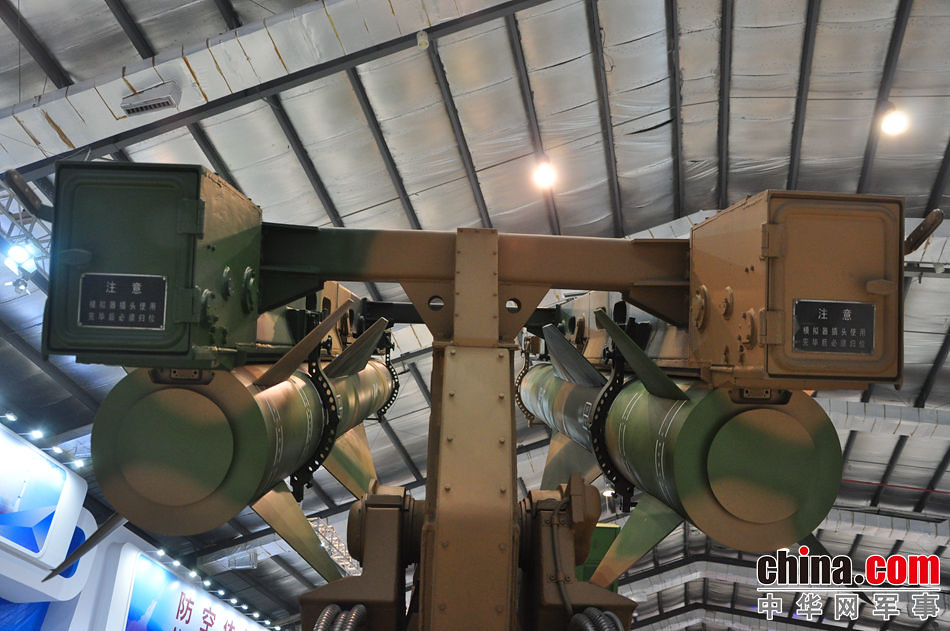 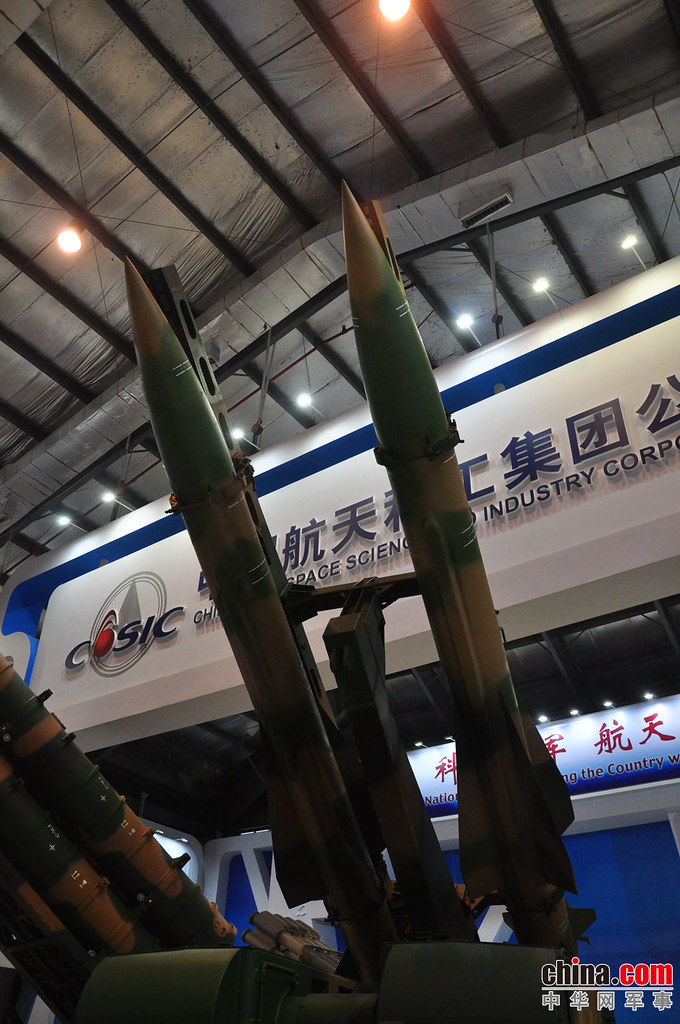 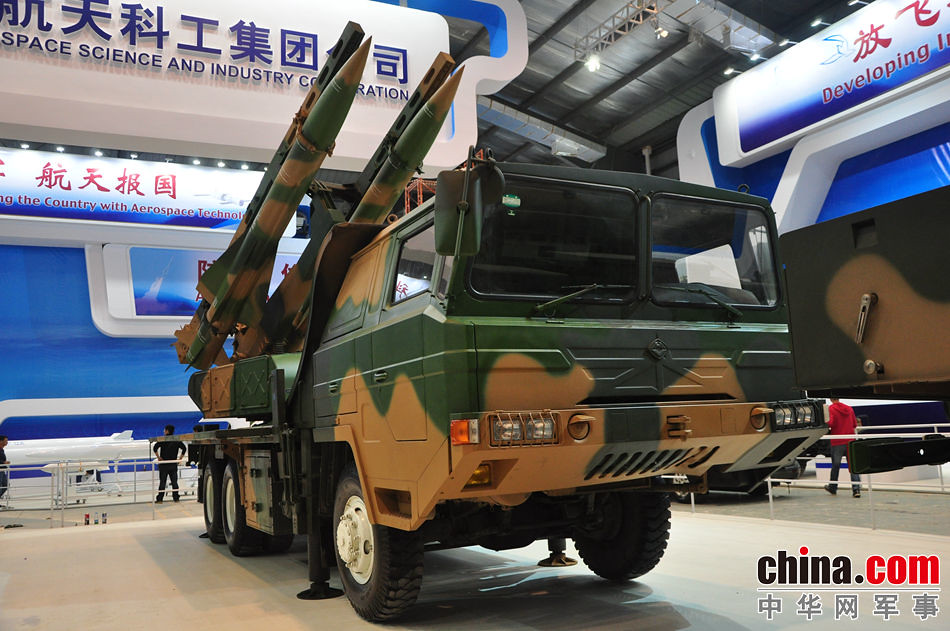 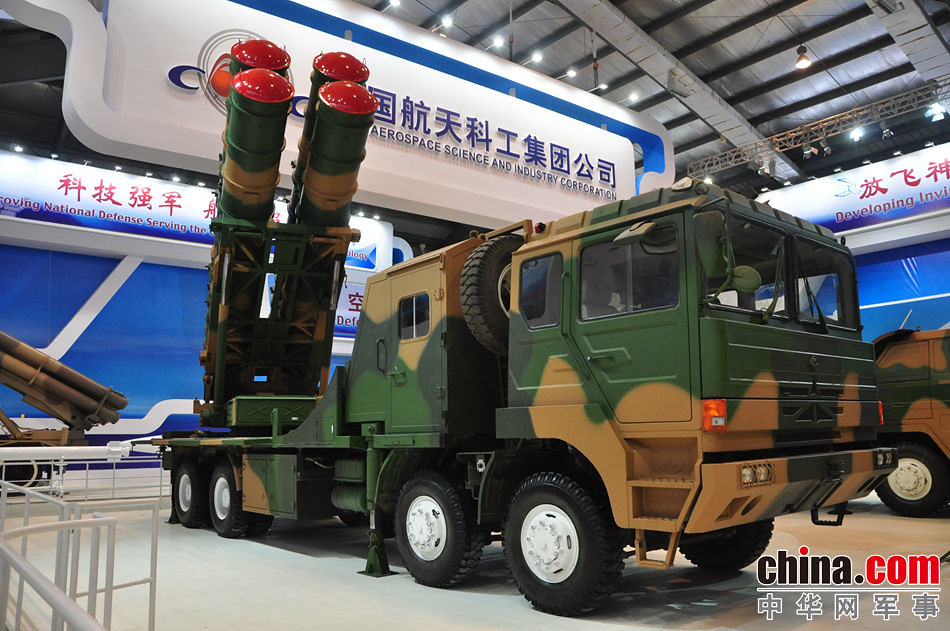