The Combattante FS56 developed by the French Company CMN is a compact vessel with stealth lines which can reach a very high speed and offer an important fire power. It is the perfect vessel for Intelligence Surveillance & Reconnaissance as well as fast strike against surface or coastal targets.

Ryad has put into effect the contract for the sale of three FS56 patrol boats manufactured by the shipyard of Cherbourg, CMN. The amount of the order is estimated at 250 million euros.

Initialed at the end of 2015, the contract for the sale of three FS56 patrol boats built by the shipyard of Cherbourg, CMN (Mechanical Constructions of Normandy) to the Saudi navy was finally finally put into effect (first deposit paid), according to several sources concordant . The contract is evaluated for these three fighter-type patrollers at 250 million euros. 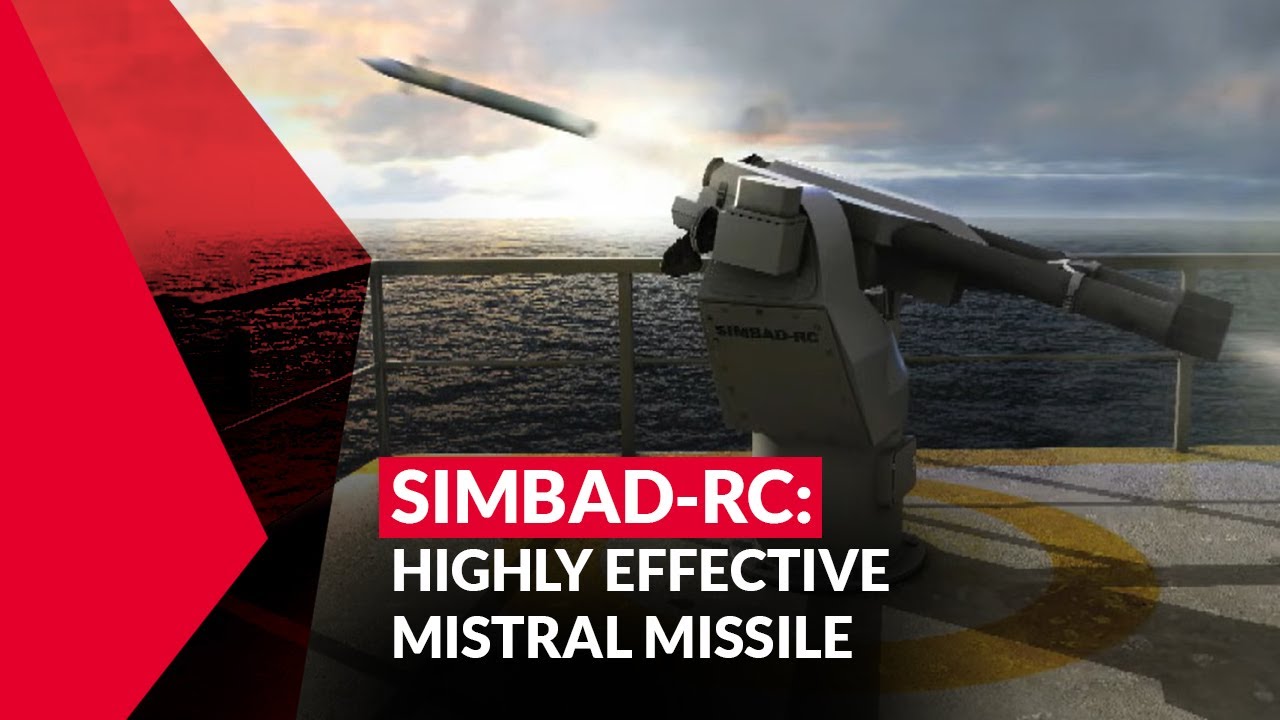 SIMBAD-RC is an anti-air self defence system operating the very effective
fire-and-forget MISTRAL missile. It is capable of providing the primary
self defence capability for all warships or of complementing the main air
defences of first rank warships.

SIMBAD-RC provides an extremely effective defence capability against
all threats (anti-ship missiles, aircraft, helicopters as well as asymmetric
surface threats). It has been optimised to handle a multi-threat scenario.
Thanks to its very small footprint, SIMBAD-RC can be installed on board
a wide range of ships, from patrol boats up to support ships. It has been
designed to conform to different combat system capabilities, from stand
alone to fully integrated.

Being fully controlled by a single operator from inside the vessel,
the SIMBAD-RC system offers 24/7 operational capability even in
adverse weather conditions and very high sea-states. The system is
ideally suited therefore for ships with low manning.. The EXOCET MM40 BLOCK 3 weapon system is the latest generation
ship-borne variant within the EXOCET family (recognized worldwide as
the benchmark for anti-ship missile capability and effectiveness). It is in
service with several navies around the world..